The State of RoY 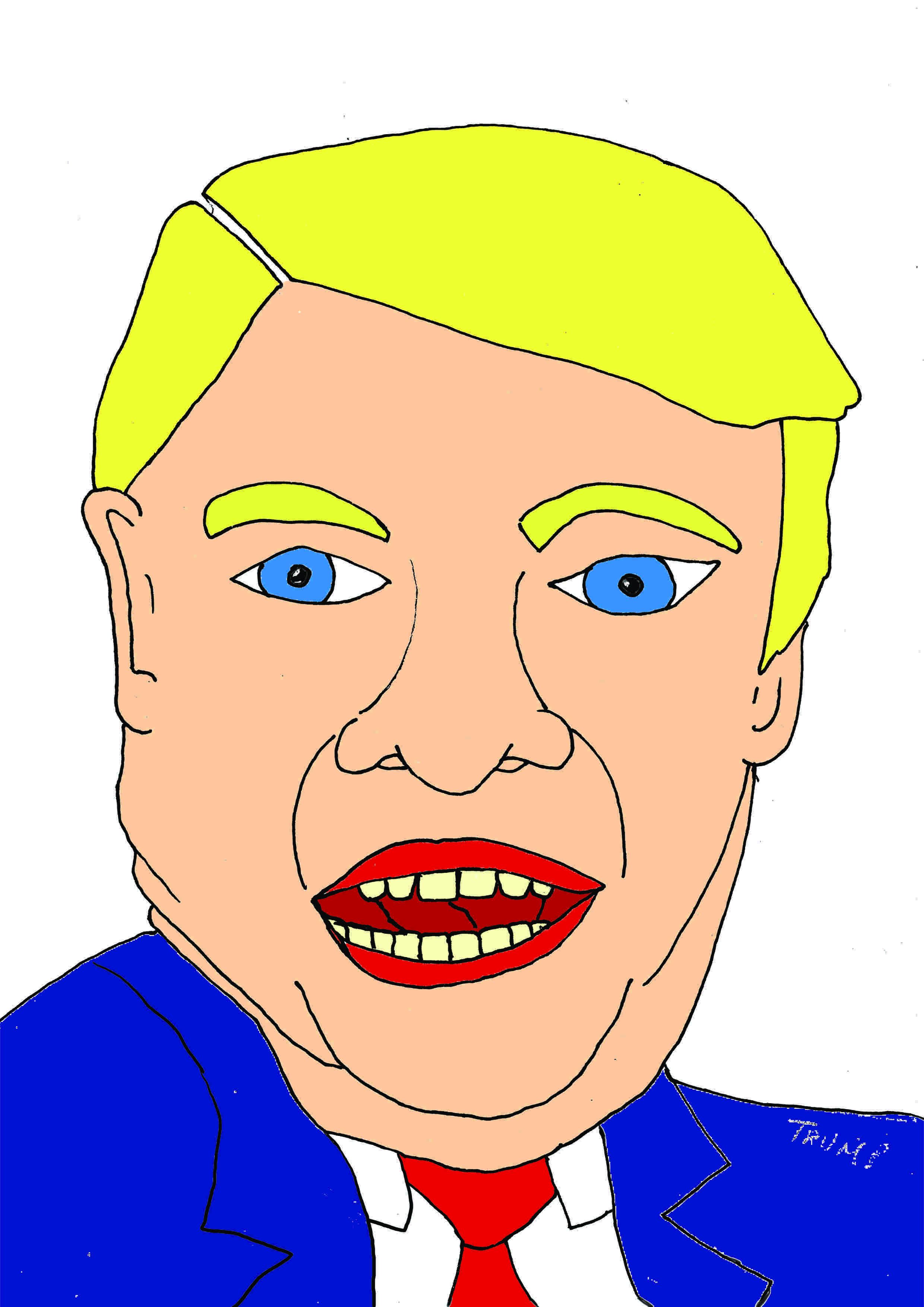 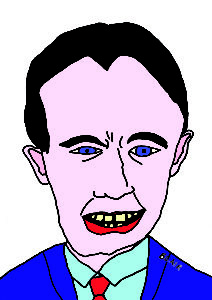 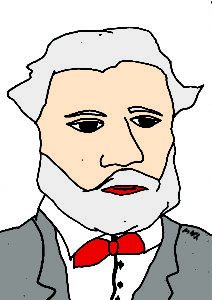 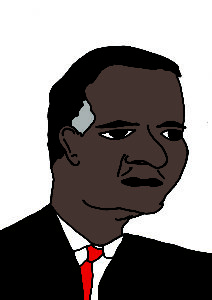 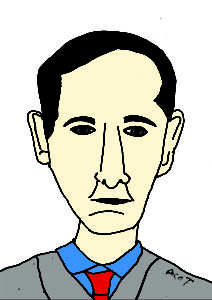 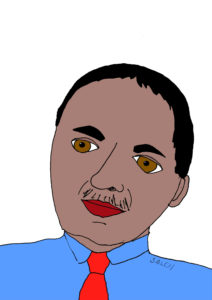 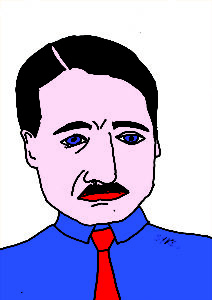 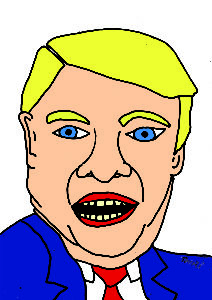 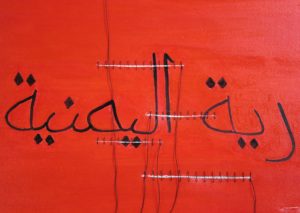 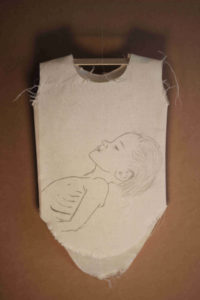 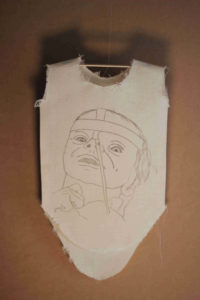 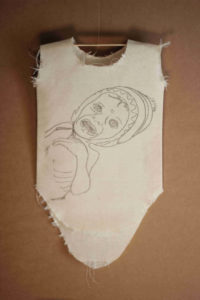 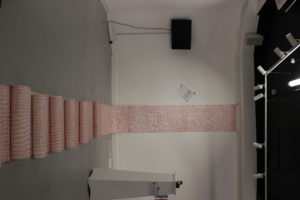 Like the rest of the world, what is now the Republic of Yemen has a long and changeable history. It’s the original home of Mocha coffee, I always thought that was Italian! How little I knew, and still do.

Yemen borders the entrance of ‘The Gates of Tears’, the route from the Arabian Sea, through the Red Sea and onto the Suez Canal, sounds like a pretty amazing place.

I heard of The Yemen growing up, just like I heard of Bosnia, Yugoslavia, Serbia, Ethiopia, Congo, Rwanda, all those places that were constantly in news headlines describing the horrific events of warfare and subsequent diseases ravaging populations.

When news broke on the alarming rates of Yemeni child deaths in 2017 due to war, my first question was what war? I thought the war was in Syria now, you know, after Afghanistan, Iraq, Libya, and of course the ongoing take over of Palestine. It’s all bad, but Yemen seems worse than all of its predecessors and its not making the headlines? Why?

This work explores entrenched notions of history, tradition and destruction.